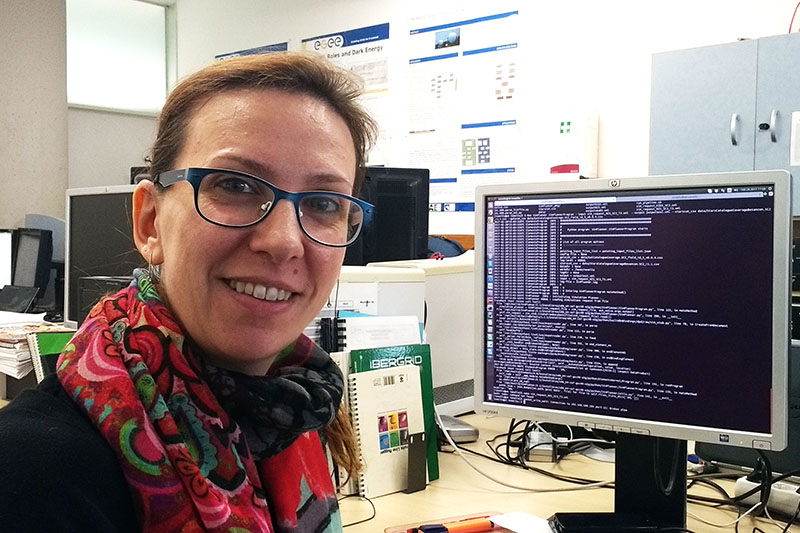 Nadia was born in Padua (Italy) in 1976. She studied Physics at the University of Padua. After obtaining her degree, she moved to Germany and worked as PhD student at the Max Planck Institute for Physics of Munich as a member of the MAGIC collaboration.

In 2006 she obtained the PhD in Physics at the Technical University of Munich (Germany) with an experimental thesis on the very-high-energy gamma-rays emitted by the active galactic nucleus 1ES1959+650.

In the same year she moved to Barcelona, where she worked for a private company developing software tools to make automatic forecasts of price and demand of electricity.